Another season of shows has come to an end for our winter break. Our team once again had a fabulous run at our local shows, gaining many wins for 2015 Royal Shows.

First show to the “May Run” was our local show – Orange Ag. We only competed with one – new addition “Cherrington Painted Lady” (owned by John While, Cherrington Pony Stud), attending her first ever outing. Lady was very well behaved, and picked up one Champion and two Reserve Champions in her Led Welsh, Australian Saddle Pony & Pony classes. Lady also attended Wellington Ag Show where she was awarded Reserve Champion Led Hunter Pony. Lady is currently being started under saddle, and will be a Newcomer for 2015. 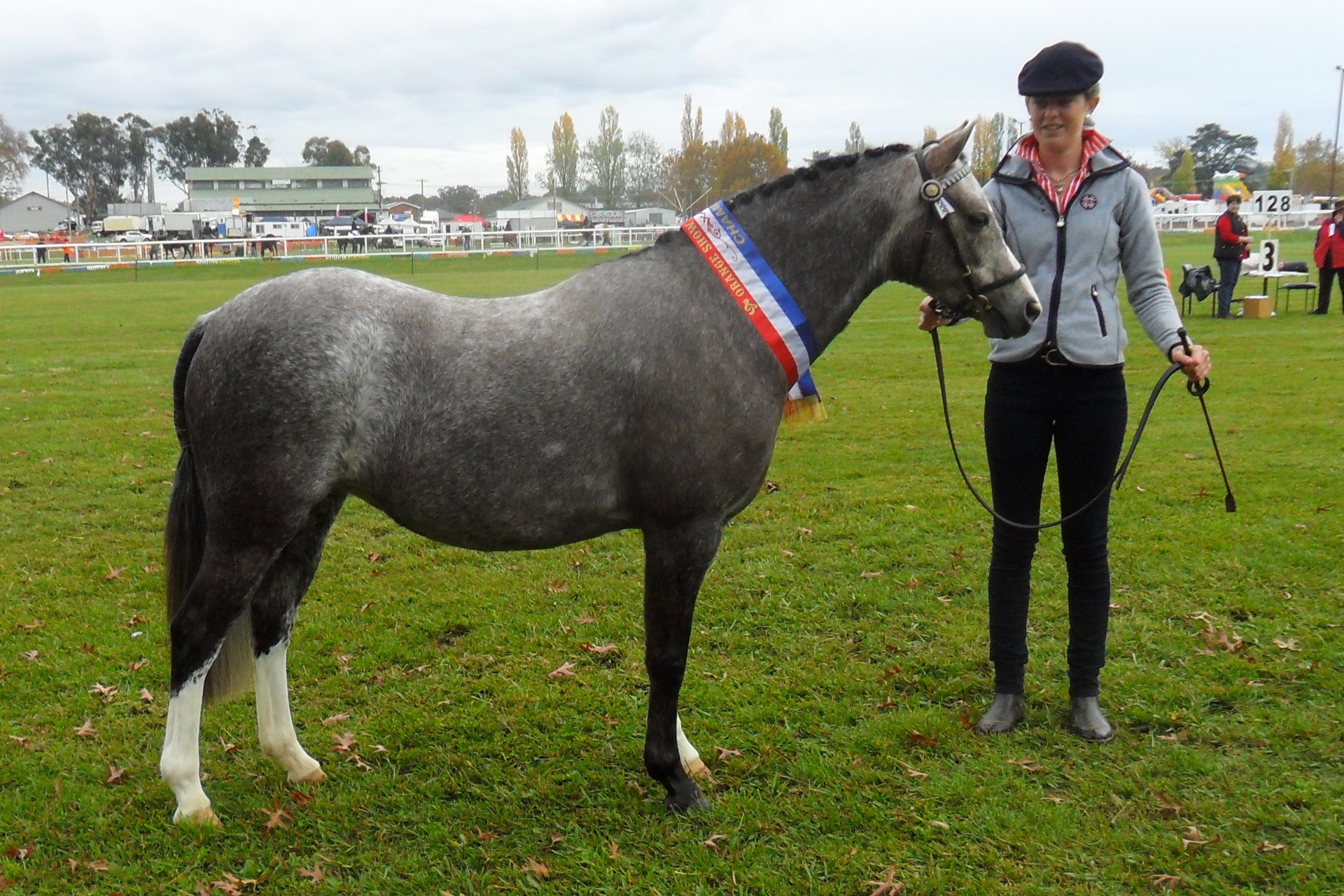 The star of our team this season was “Cherrington Top Class” (owned by John While, Cherrington Pony Stud). Competing in her first full season under saddle, Cherry has taken everything in her stride. She had great success winning Champion Led & Ridden Welsh B and Australian Saddle Pony on numerous occasions, and has brought home a win in the Show Hunter Pony classes from every show. This includes Champion Show Hunter Pony at Mendooran, Yeoval and Coonamble (from a line-up of Royal and Grand National Qualifying winners), and Reserve Champion at Blayney and Gulargambone. 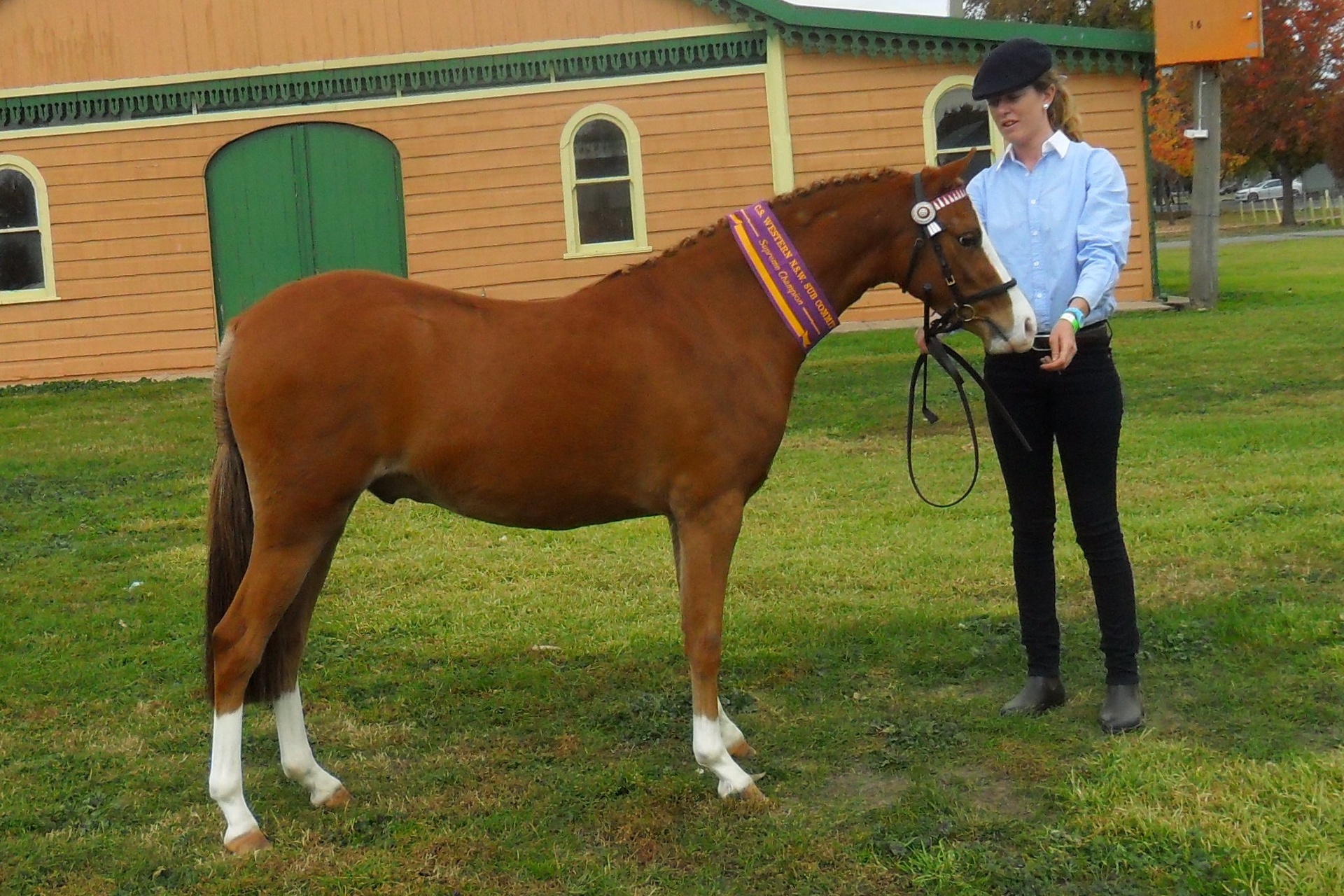 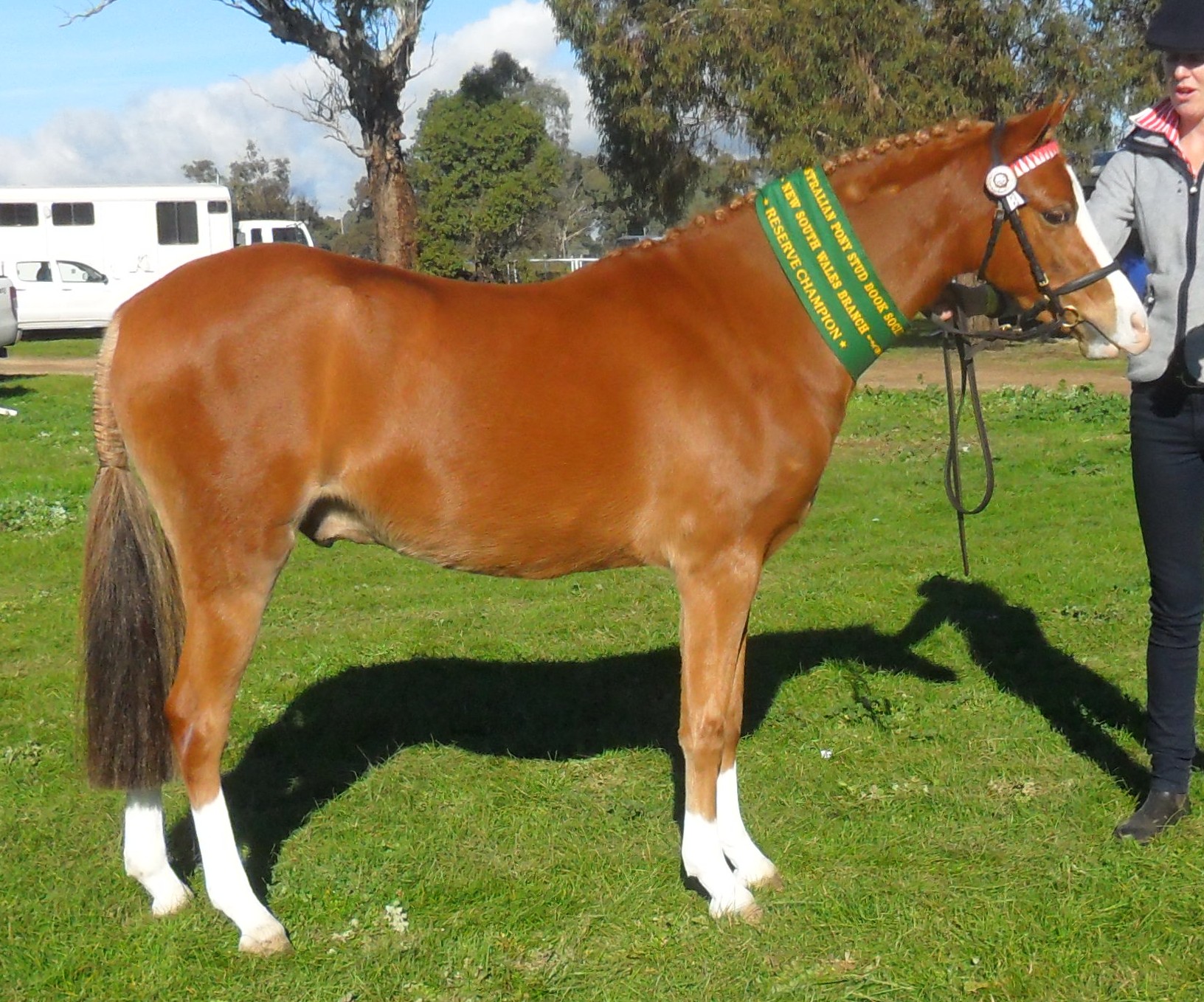 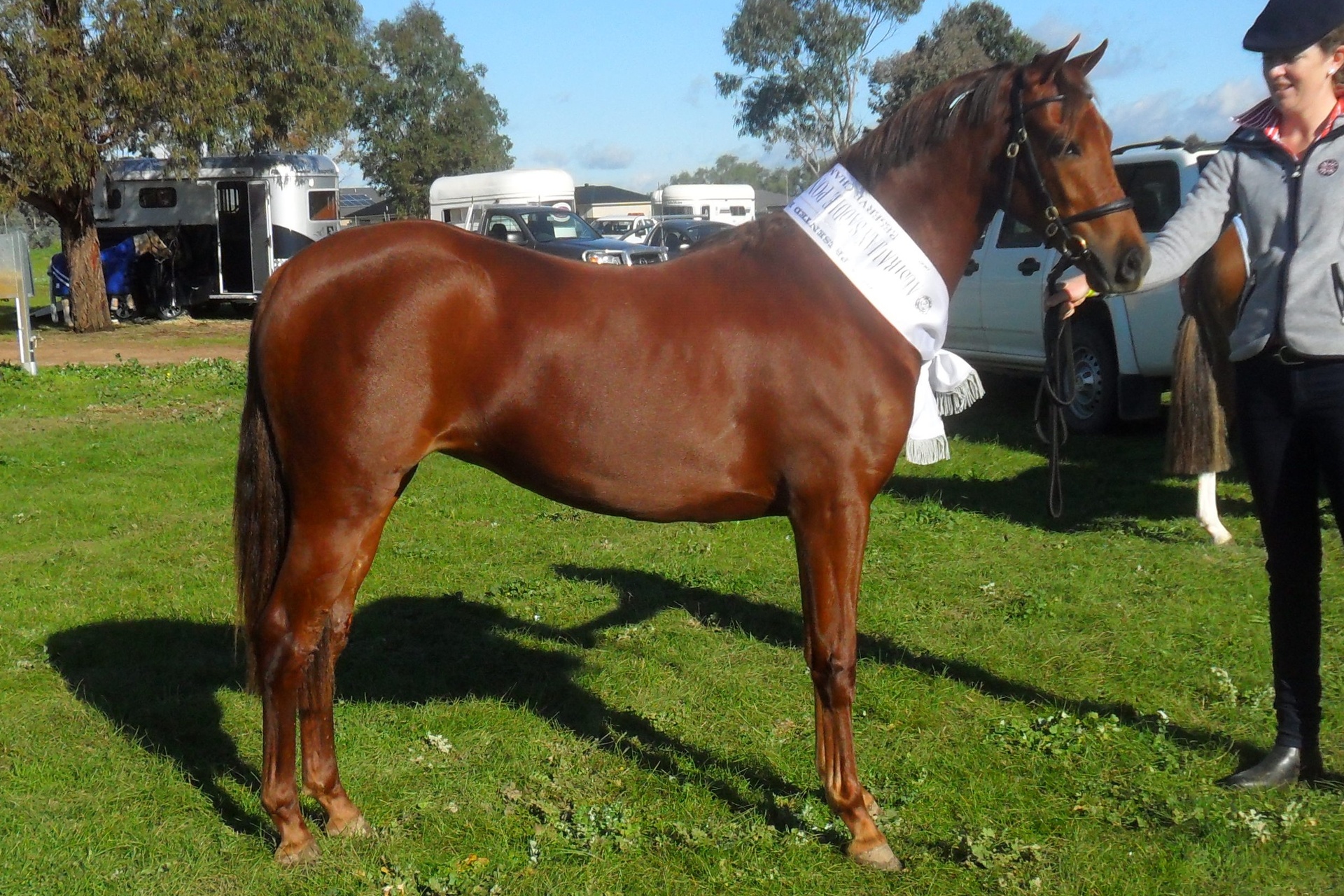 Oops, you forgot something.

The words you entered did not match the given text. Please try again.

Reply JamosGeobe
2:13 PM on May 31, 2021
Helpful posts. Appreciate it!
https://topessaywritingbase.com/

Reply JamosGeobe
6:27 AM on June 7, 2021
Kudos, A lot of info!
pharmacy tech
https://qwaffleboymovies.webs.com/apps/guestbook/

Reply JamosGeobe
3:12 AM on June 10, 2021
You've made your position extremely nicely!!
https://englishessayhelp.com/
services essay
https://topswritingservices.com/
how to write an essay about your goals
https://essayextra.com/
academic essay writer
https://topessayssites.com/
write essays for money
https://agriculturetukuran.webs.com/apps/guestbook/

Reply JamosGeobe
4:04 AM on June 11, 2021
Cheers. Numerous content!
https://topessaywritinglist.com/
essay for college application
https://freeessayfinder.com/
how to write an amazing essay
https://topessaywritingbase.com/
essay how to write
https://englishessayhelp.com/
help writing an essay for college
https://jazznanoomy.webs.com/apps/guestbook/